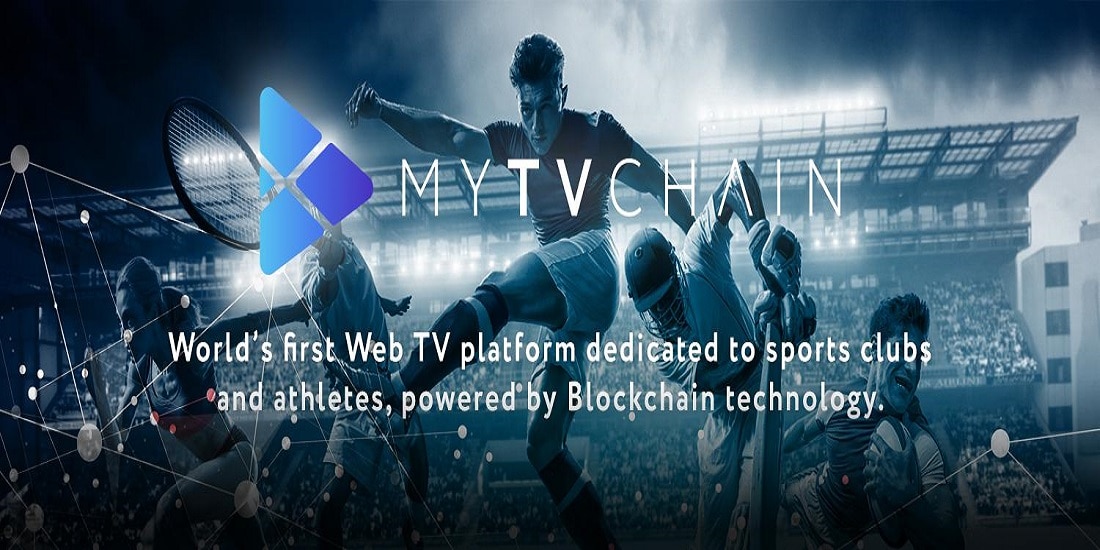 Sophia Antipolis (France) and Singapore: The first web TV platform dedicated to sports clubs and athletes opened in October 2018 and has already won over 33,000 users and web TV channels for sports clubs in more than 50 countries, with over 1.5 million visits in the first month of the year alone. The company had already announced, in September 2019, that the channel “Sport in France” launched on the initiative of the French National Olympic and Sports Committee (CNOSF), had joined the platform to develop the promotion of all disciplines, all federations and their clubs.

The company is developing its blockchain-based technology by allowing users to share their storage space and bandwidth. The MyTV token will be used to remunerate not only the users and the community in these shares but also to remunerate the users who will share the contents of their clubs on their social networks. Once the MyTV tokens have been earned, users will be able to make donations to their favourite sports clubs or even buy services such as subscriptions to channels or access to exclusive content via the token.

With a community of several thousand users and fans, the company is under a private sale of its MyTV tokens which will close the 28th of February and offers discounts. The conditions of sale are available on https://mytvchain.io/press. Participants can register and create their wallet at https://ieo.mytvchain.com/press. If the sale of MyTV tokens does not reach the targeted € 8 million an IEO (Initial Exchange Offering) will take place from February 29 to March 27 on the Latoken and Vindax exchanges.

MyTVchain offers a 10% bonus or any MyTV token purchase on its platform using this referral: https://bit.ly/2PDbdaD

Xavier Gesnouin, President of MyTVchain specifies that “the growth of the platform in terms of the audience allows us to accelerate its monetization with the launch in a few weeks of a set of services for Sports Clubs and Fans, based on MyTV token which will be listed on exchanges after the IEO. Several media groups have contacted us and wish to join us, we will certainly have the pleasure of making announcements soon.