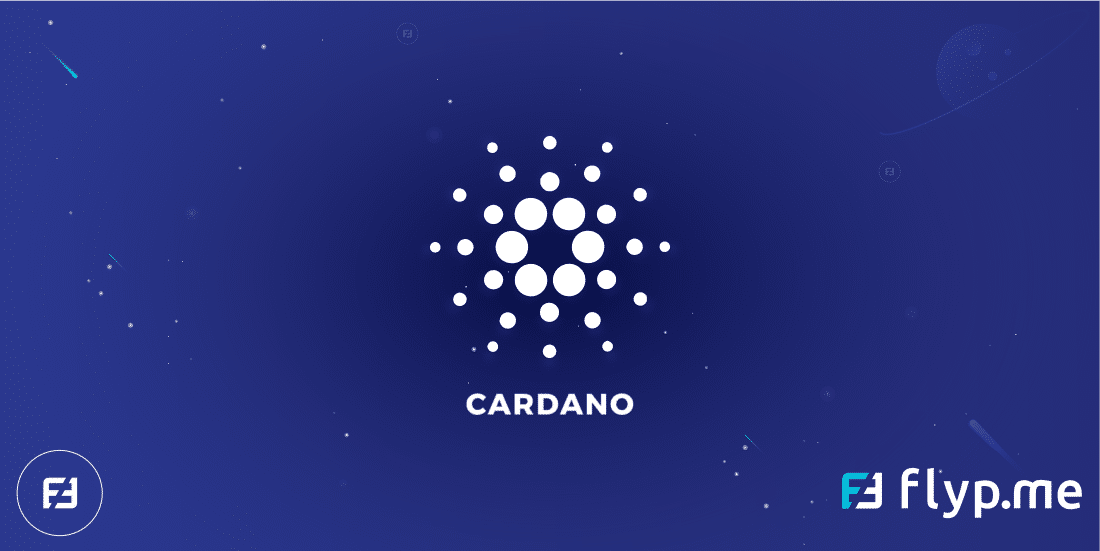 Flyp.me, the instant accountless exchanger, has just listed Cardano (ADA) bringing the total number of available coins and tokens to 32. This move provides users with instant access to Cardano, just using their preferred wallet while maintaining control over their private keys.

First launched in 2017, the Flyp.me accountless exchanger is built by a veteran team developing on bitcoin since 2012. It focuses on privacy, simplicity and speed to provide anyone with instant and seamless exchanges.

Flyp.me doesn’t require any registration, email nor account. Users are always in control of their privacy and private keys. It is as simple as sending a transaction from your wallet.

Cardano is a great addition to the cryptocurrencies and tokens available on ​Flyp.me​. Flypping to Cardano, users can now be part of a project that began in 2015 as an effort to change the way cryptocurrencies are designed and developed. The overall focus beyond a particular set of innovations is to provide a more balanced and sustainable ecosystem that better accounts for the needs of its users as well as other systems seeking integration. Cardano does that using a science-based philosophical approach.

Cardano is a cryptocurrency with a different infrastructure-level design than Bitcoin, Ethereum and the rest of the cryptocurrencies you are familiar with. It benefits from having Input Output Hong Kong (IOHK), a fully-funded development team led by Charles Hoskinson (a co-founder of Ethereum). Cardano’s proof of stake protocol has been designed by a talented team of cryptographers from five academic institutions led by Professor Aggelos Kiayias.

“We embrace Cardano’s purpose, drive and ambitions. Its modular and flexible design allows for features such as delegation, sidechains, subscribable checkpoints to name a few. We welcome them to Flyp.me accountless exchanger and invite our users to look into this project”, said Francesco Simonetti, CEO of Flyp.me.

With more tokens and coins being listed, the team at Flyp.me is constantly working on delivering a slick experience suitable for beginners and experts, hodlers and traders. It also offers its ​API​for businesses to accept cryptocurrencies anywhere, anytime thus helping to increase their turnover.

Head to www.flyp.me to flyp to Cardano (ADA).

You can connect with the team on social media.