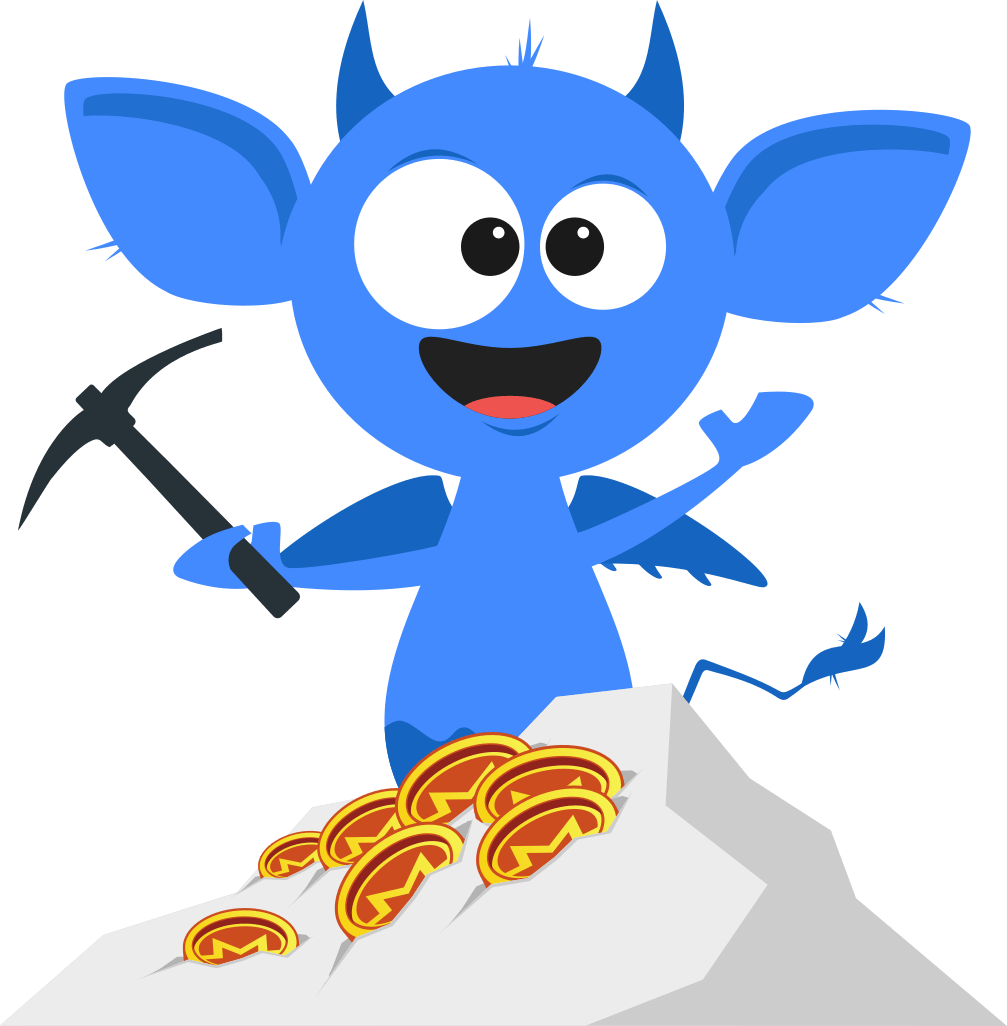 Web advertising has been a stale market for so long, with Google and Facebook at the top since the mid 2000s, CoinIMP intends to throw a stone in the water. IMP tokens are a new way to pay for web advertising which is blockchain based, automated, faster, more flexible and easier to use.

CoinIMP itself is a successful JavaScript mining service, that was against the practices of cryptojacking from day one. JavaScript mining offers great potential for both webmasters who need funding to survive and users who had enough of intrusive advertising and pop-up ads,
but from day one, we realised that advertising couldn’t be purged from the web entirely, not because of the monetization concerns but because any new service and potential project needs a platform to advertise itself so the success cycle can go on.

With the arrogant Google policies regarding web advertising and how the users (both advertisers and webmasters) are treated -and with government level bureaucracy and red tape- some developers and producers found themselves unable to advertise their products or services and some webmasters found themselves banned from the platform all together for the most ridiculous of reasons. And Facebook wasn’t even better with seemingly random policies and publicity scandals, Facebook was a poor counterpart to Google, and to top it all off, many crypto-related ads were banned on both platforms and other less successful platforms such as Twitter.

This created a need for a new open platform that advertisers and webmasters can both use for the common good, and here comes the IMP project, where we follow the CPM (Cost per mille) model in which webmasters are paid for each 1000 views of the ad on their website. On one hand, we help new developers and producers advertise their new products with much more flexibility and a lot fewer restrictions while delivering the same high standards that major advertisers do. On the other hand, we help site owners and creative writers monetize their websites and on top of that ordinary users are faced with much less intrusive advertising, with no pop-ups or malware.

The CoinIMP team is aiming for a soft cap of 200,000 USD and a hard cap of approximately 3,000,000 USD where unsold tokens will be burned. You can learn more about our ITO from CoinIMP.com website. We also invite you to participate in our bounty programs, read more on bitcointalk.com.

Halving: How far will the Sliced-Dominoes fall?

BILLCRYPT FACES THE FINAL PART OF ICO WITH GOOD FEELINGS

Crypto-industry and Taxmen: A Weird Anatidaephobia