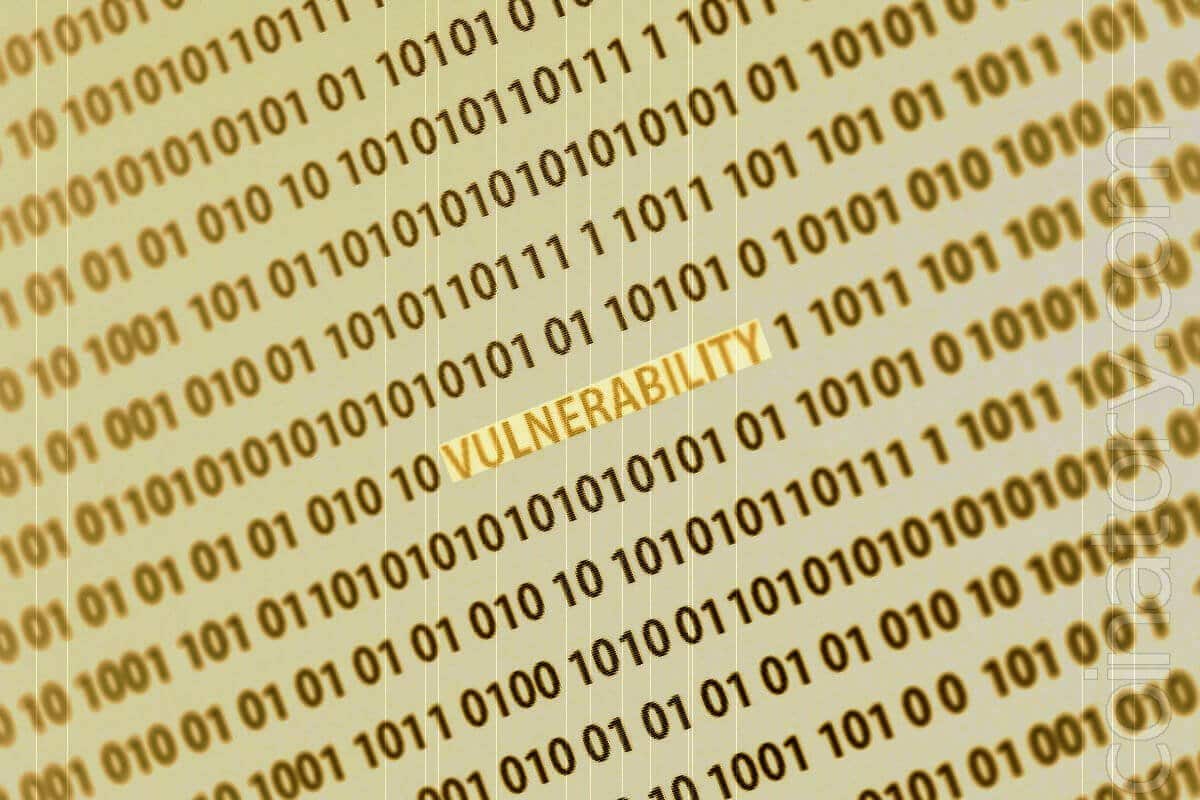 Researchers from Northeastern University and the University of Maryland have come to the conclusion that most smart contracts launched on the Ethereum network use potentially vulnerable code.

This is stated in a joint study of university specialists, the results of which are published in the report “Analyzing Ethereum’s Contract Topology”.

The authors of the report studied Ethereum client Geth modification, which is used to launch the bytecode of a smart contract released on the blockchain platform. Bytecodes are software codes used to integrate software into a project’s network.

Smart contracts codes, which were created in the Ethereum network over the past three years were studied. Experts analyzed about 5 million blocks, it was found that more than 60% of smart contracts on the platform were launched inefficiently, that is, the program saved a large number of unused tokens and codes.

However, only less than 10% of contracts were created using unique codes, and this suggests that most projects are launched using the non-unique software. Hackers can use this at any time to gain access to a cryptocurrency project running.

Criminals have already been able to take advantage of such a vulnerability of the blockchain and steal millions of dollars, authors report.

Ethereum is one of the fastest growing blockchain platforms. In October, this project was in fifth place in the GitHub ranking of the pace of improving network performance with open source.