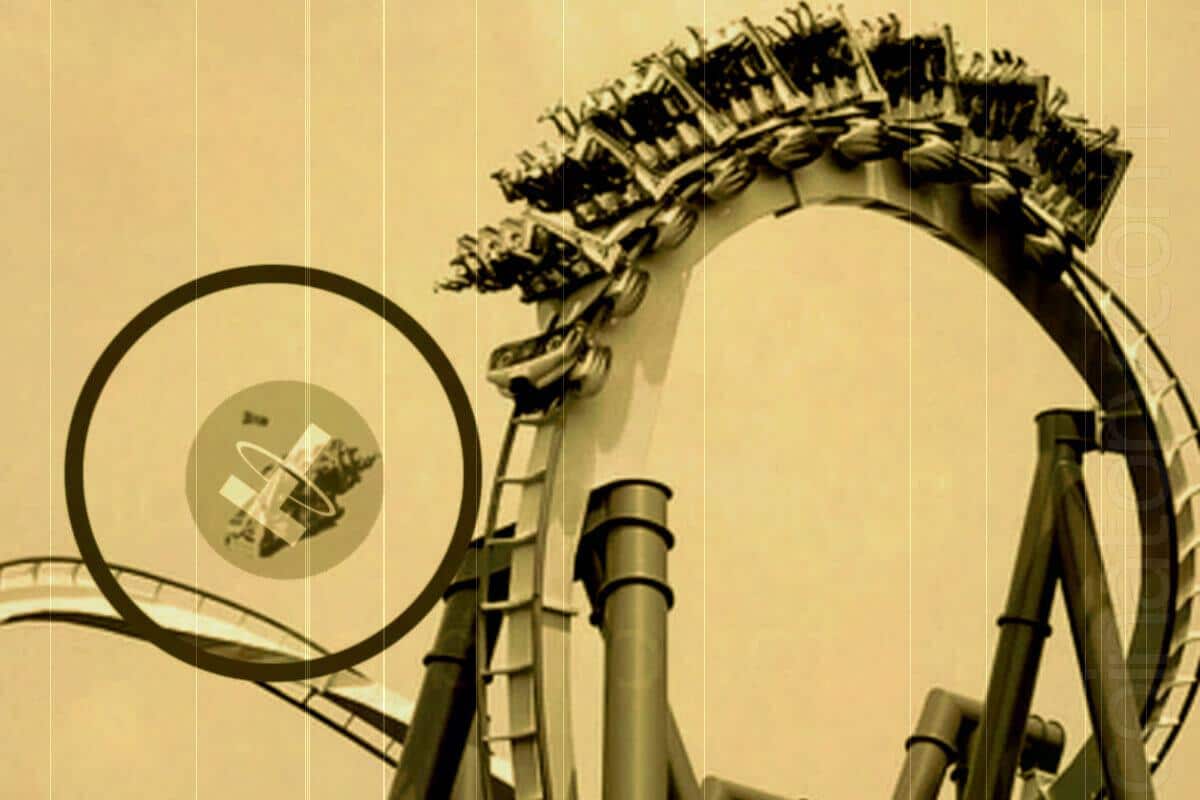 The situation on the cryptomarket at the time of writing is somewhat strange: Tether, the most popular stablecoin, is dropping down for over 5% with increasing volume, Bitcoin Cash is jumping up for over 23% on increasing volumes, XRP, Ether, Monero are going up as well, but for 4% in average.

The interesting part is, BTC price goes down for almost 1% and someone is buying Bitcoin Gold and even Bitcoin Diamond. That’s really strange to see.

So, what’s going on?

I personally think that this situation is caused by this letter: 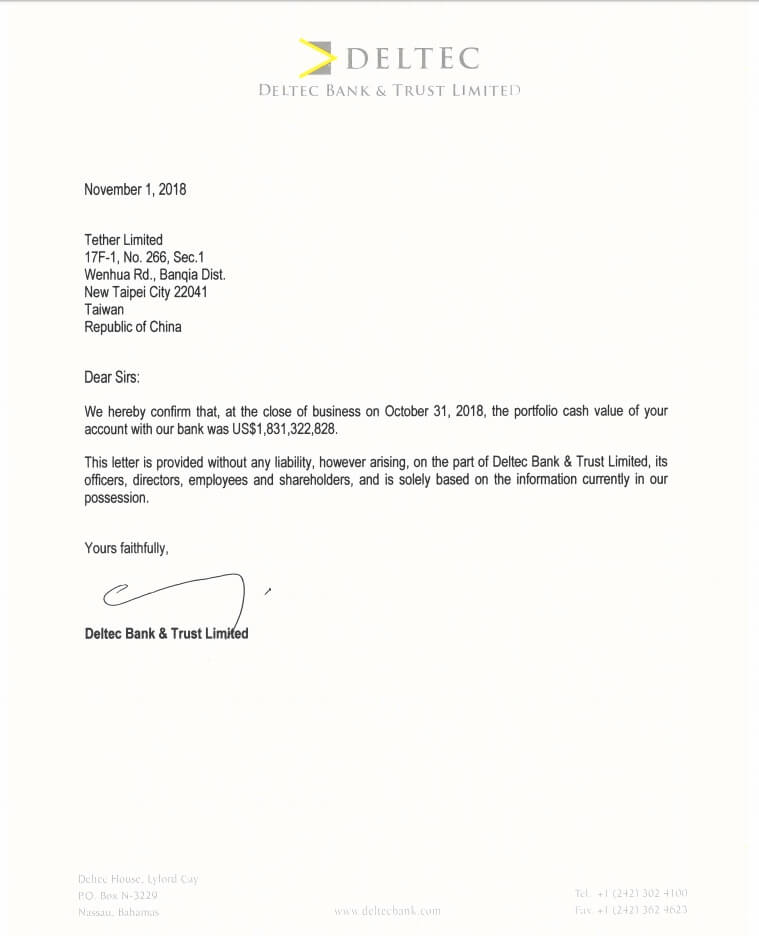 The letter itself looks fake. I want to believe that it’s not, but there are some things that really bother me.

First of all, this is not the e-mail, so every person or company that ever receive letters from their bank, especially the signed ones, knows that such letters are normally addressed directly to the person, CEO or CFO in case of the company.

“Dear Sirs:” is something that looks fishy, considering the wrong punctuation (“:” instead of “,” that seems to be more logical to use) and the word “Sirs”. But again, that’s my personal opinion.

The second thing is the signature. Not everyone has the exquisite piece of calligraphic art as the signature, agreed, but in such cases, people normally write their name next to it. Furthermore, this letter has no names at all. That’s too strange. There are two possible explanations for this that are coming to my mind: either trying to hide real names, that are well-known already or this letter is fake.

Some might note that all the mentioned above is not a must for the letters, but when the bank holds someone’s US $1,831,322,828 I bet, they know this client very well, in person.

What do you think about the current situation on the market and about this letter? Please share in comments