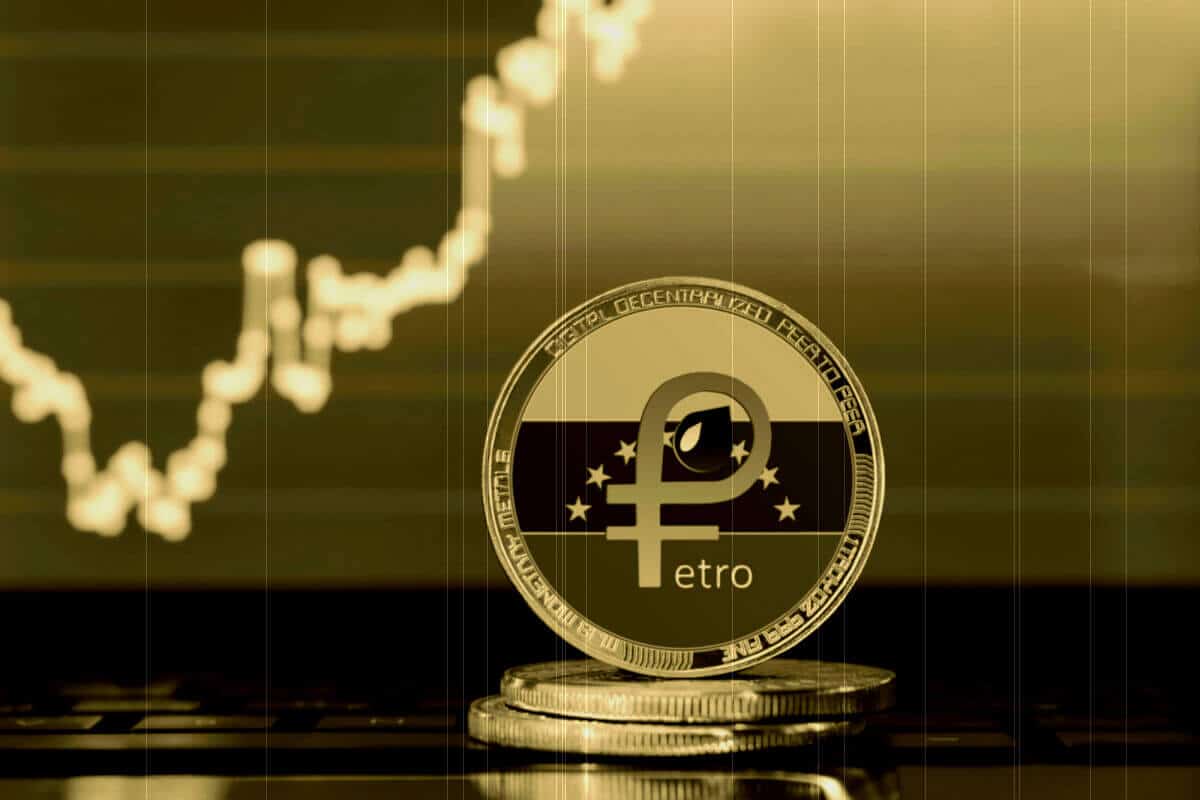 The United States has uncovered a huge money laundering scheme involving a number of influential Venezuelans, some of whom have close ties with the country’s president, Nicolas Maduro. It was also gathered that the president and his family are under investigation.

Proceeds from the money laundered have been used to procure property worth at least $25 million in South Florida, USA. According to the prosecutors, these assets are listed in names of corporate companies and other people’s names to avoid suspicions. The District Judge has prevented them from selling the property in question.

According to reports, nine persons have been named as defendants in the case, but only two of them are in custody at the time of filing this report. They are Matthias Krull, a Panama based German banker. He was arrested at the Miami International Airport. He has confessed in court that he was involved in conspiring to commit money laundering. The other seven persons are in Venezuela and other countries.

This is the biggest ever money laundering scheme involving Venezuelan officials, with the figures reaching $1.2 billion. The president of Venezuela, Nicolas Maduro s also under investigation, together with his three stepsons, although they have not been charged. If Maduro is charged, however, it is unlikely that he would be extradited for prosecution. It was discovered that up to $200 million in Venezuela’s oil funds was transferred to foreign accounts owned by the President’s stepsons.

According to the court documents, the men involved in the scheme were identified as “Los Chamos”. They conspired with Krull to launder $200 million from Venezuela’s national oil company, PDVSA. It has since been revealed that Los Chamos are in fact children of the First Lady Cilia Flores. She had them from an earlier relationship, which makes them Maduro’s stepsons.

Krull and the prosecutors called Los Chamos the stepsons of “Venezuelan Official 2”, who is said to be Maduro. Prosecutors are investigating links between the President, his wife, her sons and the hundreds of millions of Venezuela’s wealth that have found their way into South Florida luxury real estate; especially at a period of massive shortages and inflation in the nation.

A company in Malta was used for the movement of funds from PDVSA to foreign accounts. One of the emails exchanged between the launderers was titled “Operation 600k”.  It revealed a whole lot of details about the whole money laundering operations.

Cilia Flores’ three sons ages range from 28 -39. Two of them, Yoswal and Yosser, have kept a low profile and never occupied public office. Maduro appointed the eldest of them, Walter in 2014 to head a government-financed foundation focused on social assistance programs for the poor. He was replaced 18 months later.

Maduro and Flores met in the 1990s when she worked as a lawyer, helping to secure the former Venezuela President, Chavez’s release from jail for leading a failed coup attempt. After a 20 year relationship, they married shortly after Maduro was elected in 2013.