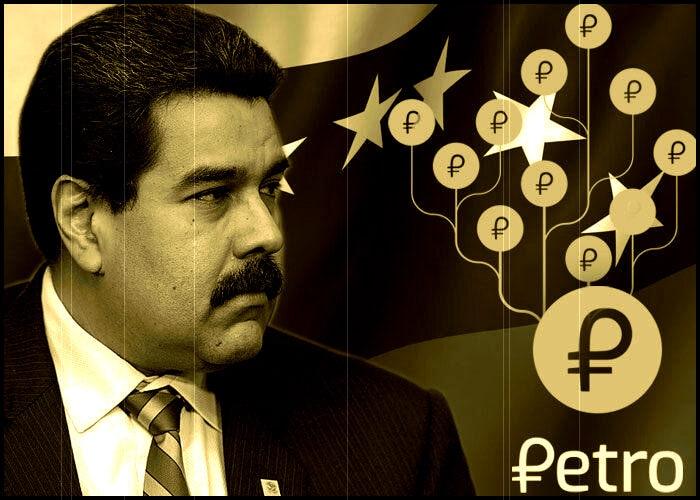 Venezuela has announced that it recognizes its encryption money as a second official currency.

In Venezuela, President Maduro of Venezuela used a television speech.
In February, the U.S. government announced that the encrypted currency Petro, backed by its crude oil, would be the official currency of the state-run oil company PDVSA.

On the other hand, according to information from experts in crypto-monetary ICO, the Venezuelan government has raised suspicions that it is using VENEDU HODINGS to illegally clean up the world’s first oil-based currency.

Therefore, Venezuela has been suffering from severe inflation since the United States imposed economic sanctions on Venezuela, and the publication of Petro has been chosen as a way to prepare its citizens for inflation other than Bitcoin. Bitcoin geese were recorded at $1 million a day until last April. However, U.S. President Donald Trump banned the purchase of Petro through an executive order signed on March 18.