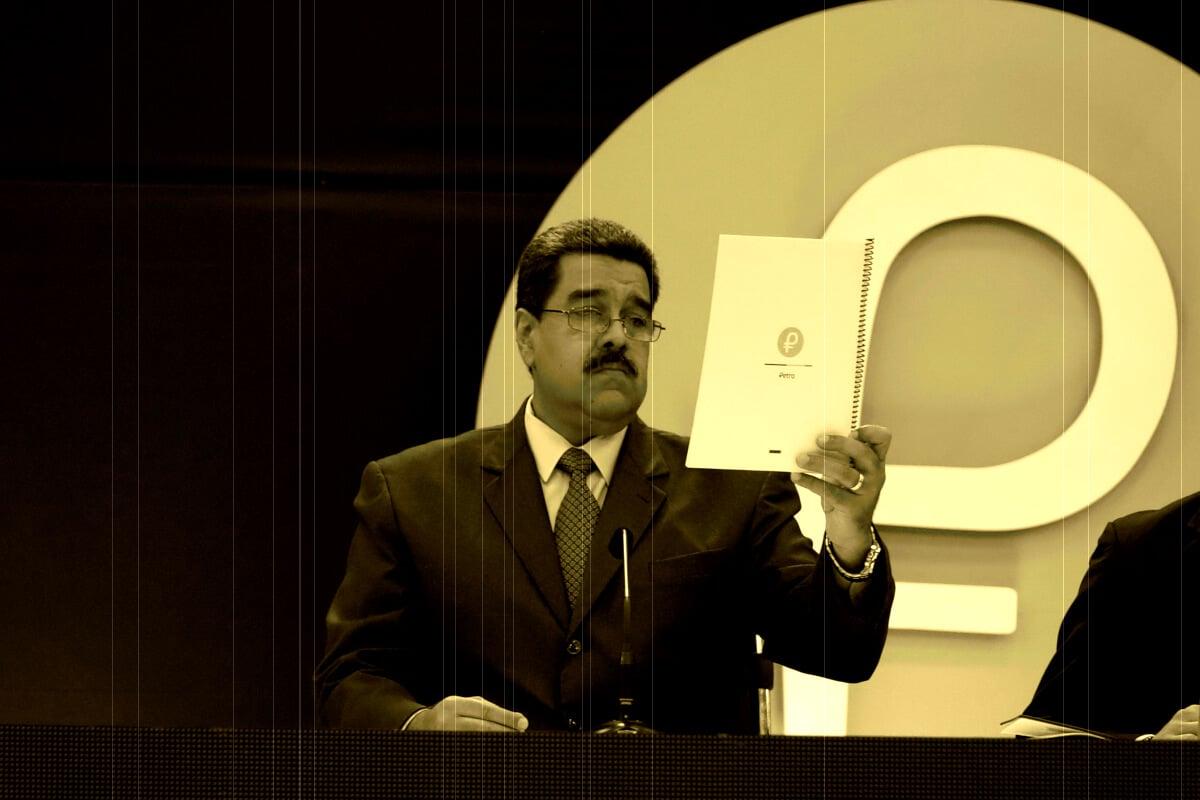 The Financial Times (FT) reported to the U.K. on Tuesday (local time) that Venezuela has introduced a new currency that has depreciated its value by about 95 percent in its currency.

The official name of the new currency is Bolivar Soberano. The previous 100,000 Bolivar was replaced with 1 Bolivar Soberano, and five digits of the back of the coin were removed.

Experts criticized Venezuela’s oil reserves-based cryptocurrency Petro as it has no connection to any trading platform and can be issued as the government wants.

Meanwhile, there were suspicions that illegal money laundering was carried out through anonymous exchanges of Cryptocurrency notes that the Venezuelan government recruited as Petro.

Steve Hahnke, a price expert at Johns Hopkins University, said to the FT, “The hyperinflation will not be caught until Maduro accepts the U.S. dollar as a legal currency or adopts the Currency Board.”

The FT said the government will also implement measures to raise the minimum wage by more than 3,000 percent following a devaluation of the currency.

Currently, the annual inflation rate in Venezuela exceeds 80,000 percent and the International Monetary Fund (IMF) predicts that the inflation rate will reach 1 million percent this year.