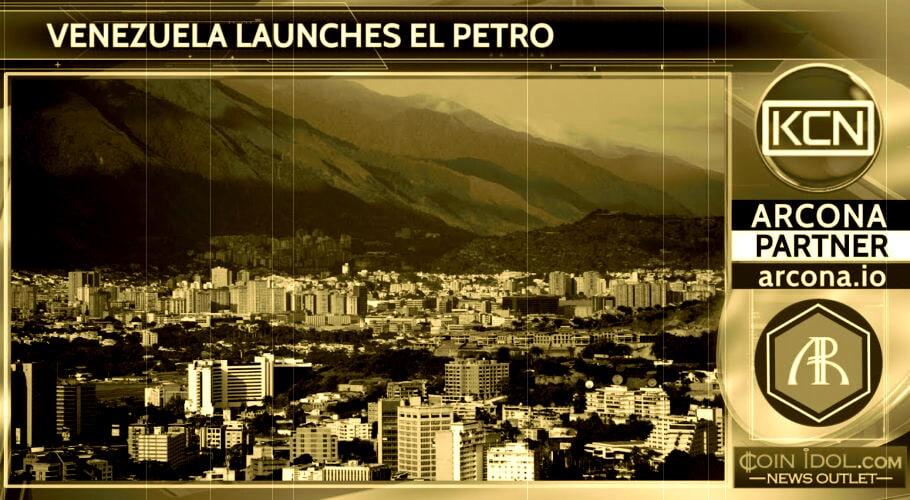 Suspicions have been raised that 75,000 bitcoins, which the Venezuelan government recruited as the world’s first oil-based PTR, are being illegally cleaned.

Suspicions are being raised that Venezuela, which is suffering from severe inflation, is secretly planning to sell black currency, which was recruited by issuing PTR.

Suspicions have been raised that 75,000 clothes are being washed illegally.

In the Crypto market, it was the first time that the government raised funds through its own ICO and then began to see extreme inflation.
More and more people are suspected of secretly trying to launder money to solve it.

According to an anonymous ICO expert, the government of Venezuela has collected Crypto notes.
It claims to be sold secretly through VENEDU Holdings.

Details are not known yet, but foreign media say Venezuela is in serious trouble.

Also, Russian President Vladimir Putin said he wanted to help develop Petro.
As part of the effort, he sent a high-level advisor to the Russian government to oversee Petro development.

Time magazine said, “It’s not just the Russian government that helped us secretly.
There was a collaboration between businesspeople and the Venezuelan government,” he said.
It would undermine U.S. sanctions.

On the other hand, the Russian government officially denies this. The Russian Treasury Department said, no one in the Russian finance department has ever been involved in the launch as a pet.
The Venezuelan government has not given any answers either.