Chinese technical conglomerate Tencent denies its involvement in investing in the preliminary stage of the IPO of Bitmain Technologies, the world’s largest manufacturer of cryptocurrency mining equipment.

August 10, both the cryptocurrency and mainstream media reported that Tencent and the Japanese conglomerate Softbank Group closed the round of Bitmain financing by $ 1 billion, in the run-up to the company’s IPO by $ 15 billion. This will be one of the largest IPOs in history, and therefore not surprisingly, that Bitmain is trying to attract investors of such a high level.

Softbank Group immediately rejected “any participation in the transaction”. Initially, representatives of Tencent did not give any comments on this issue, but now, it seems, they decided to join Softbank.

Nothing to do with
According to AAstocks.com, the Hong Kong financial information and analytical portal Tencent “in the wake of SoftBank denies its participation in the new round of financing Bitmain Technologies – the Chinese chip maker for cryptocurrency mining.”

Bitmain, thanks to the IPO, is under the scrutiny of regulators and market actors, while bitcoin is trying to get out of the bear pit. So far, one can say for sure: investors will follow the development of the history. 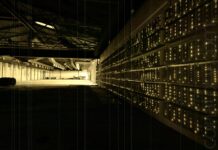 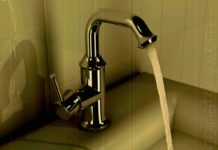 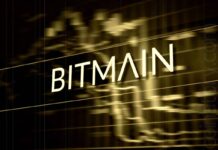