Bittrex, one of the leading crypto exchanges, announced that starting from August 20, Ethereum Classic (ETC) and Ripple (XRP) will start trading on its platform in pairs with the US dollar.

Bittrex states that the reason for adding XRP / USD and ETC / USD trading pairs to their platform is the desire to allow their customers to buy crypto with USD directly.

Also, the site reported that the introduction of dollar pairs is a step towards the adoption of blockchain technology. This will also reduce the dominance and influence of one particular cryptocurrency on other tokens in the crypto space.

“We will continue to add tokens to our USD markets, providing customers with even more convenient, faster and safer trade options, as well as access to some of the most innovative projects in the world of the blockchain.”
After adding XRP and ETC Bittrex will have a total of six currency pairs with the US dollar. Other cryptocurrencies include bitcoin [BTC], Ethereum [ETH], Tether [USDT] and TrueUSD [TUSD].

Adding more altcoins to trade with USD will surely lead to reducing the BTC dominance on the current market. Will it lower the popularity of the bitcoin?

We’ve heard multiple times that BTC is the thing to buy and HODL and that it’s still the only cryptocurrency that will give you the highest revenue. But is it really so? 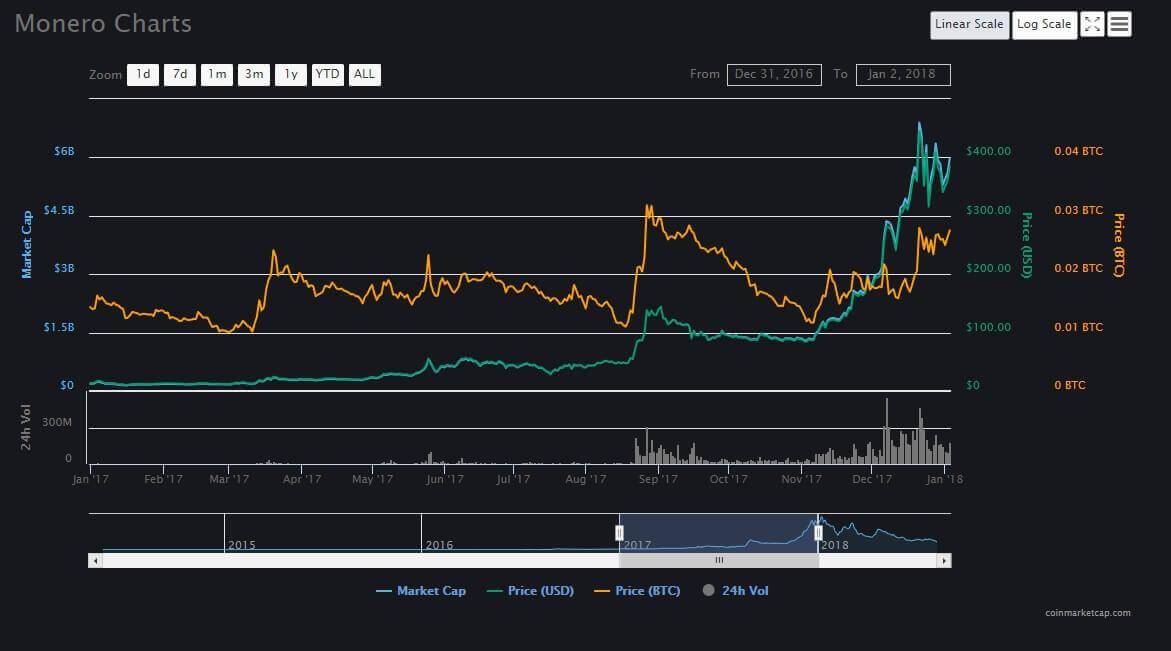 The lowest price found was around $12 and the highest at $445. So, if you were lucky enough, you could’ve multiplied your investments in this coin by 37 times. 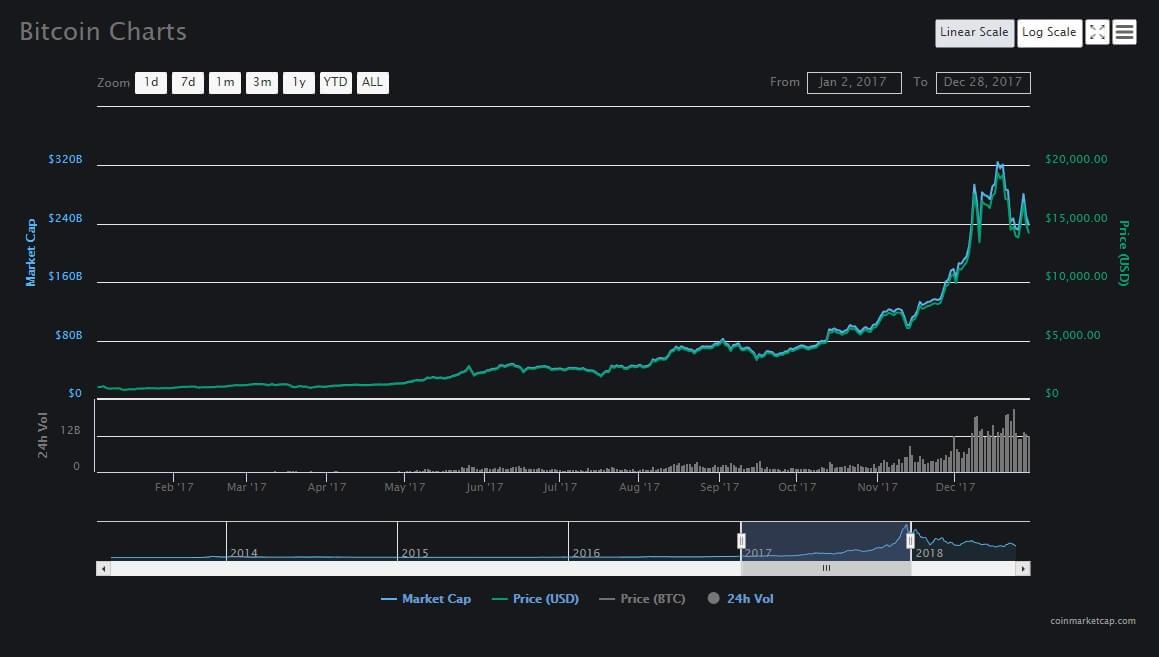 Bittrex is adding ETC and XRP to USD pairs, so it means, you can purchase those coins without the need to buy bitcoin.

What will happen with the BTC price?

What if, you will be able to buy some really profitable coins without the need to buy bitcoin first?  Let’s say, you think that MANA token (why not?) will give you the highest returns in 2019 and there’s no need to buy it for BTC on exchanges and paying the double fee (USD to BTC fee and BTC to MANA fee) and buy it directly? (USD to MANA). This will reduce the daily trading volume of BTC and probably, the price as the demand for this coin will become lower.

The number of transactions is more likely to be reduced as well, so the average network transaction fee will be lowered and mining will be less profitable. This will also reduce the price of the coin.

The future of BTC

The possibility to buy multiple coins for fiat money will lead to the competition on the common ground between BTC and other coins. What are the chances that the current king of cryptocurrencies will survive in the fight on the common rules? There are coins that are faster, better and bringing more real value to in the real life.

The sad scenario is that bitcoin will slowly move down to top 10 and later on, who knows? to the top 100 cryptos.

The good one is that through many improvements, it will be greatly improved to become competitive in the current situation on the market.

Some may say that bitcoin isn’t the “easy to change” coin and the consensus isn’t easy to find among its developers, miners, and supporters, but the situation when we can buy any coin for fiat isn’t likely to be true in the nearest future. Don’t forget that Bittrex currently has only 4 coins that can be traded for fiat and two out of those four are stable coins, “tethered” to USD. That means, there are only two coins that investors might be really interested in.