We wrote an article recently about new ASIC miners by Watts Miners company.

This ASIC miner looks “too good to be true” and it seems that these ASICs are scam.

Thanks to the Twitter user Jeff Pietrzyk that pointed out some fishy things about Watts Miners:

First of all, the pictures on the official website seem to be stolen. Here are few examples:

The third option is nothing more than four ASICMiner 8 Nanos combined.

The hash power of the miners are:

Let’s see what we currently have on the market:

Now let’s go to the fact, that currently, Monero cannot be mined by ASICs (thanks to Lithium Luna fork). Ethereum is going to switch to PoS mining (that means, rewards for the new blocks will be given to those, who actually hold ETH without any ASICs needed).

Let’s imagine, Monero can be mined with ASICs. But mining all five algorithms on the same hardware – that’s the thing that is even hard to imagine. If you managed to imagine that somehow, here’s the killer – you can mine all five at once! You can blame me for the poor imagination, but it’s impossible to imagine for me.

You might want to watch the promotional video of Watts Miners to hear that ROI:

yes, he said, one month! So, all your investments in this awesome miner will return in just one month.

We still want to believe that Watts Miners is a solid company, promoting the really awesome product that is beyond the limits of nowaday’s technologies. We are ready to change our opinion on this issue and to restore their good name. We are even ready to personally attend the testing of such ASIC or even test ourselves! 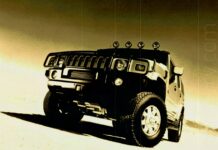 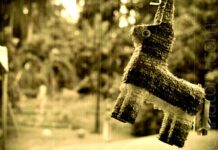 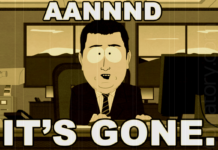