A powerful spam attack on the Ethereum network, which occurred in June, cost the company about $ 15 million a day. This was stated by the founder of the platform Vitalik Buterin:

Free market principles prevent me from being too upset at someone using the ETH blockchain as they wish, but wow.

Why this is important

The problem of spam on the Ethereum network became apparent after users began to pay attention to suddenly increased fees with a relatively small number of processed transactions.

According to some observations, the network was overloaded with transactions going from the IFishYunYu contract to the FCoin exchange. This contract accounted for about 40% of transactions, and he himself spent almost 50 ETH on the commission within 24 hours.

One of the developers of decentralized applications accused the owners of EOS tokens in organizing the congestion of the Ethereum network through dubious airdrops of random tokens.

However, the EOS developer Dan Larimer denied these charges, saying that the role of “spammer” in Ethereum is well-managed by CryptoKitties application.

Previously, the co-founder of Ethereum Joseph Lyubin said that the project team is focused on the formation of a strong infrastructure, but the task of regulating the price of the air is not worth it. Lubin is confident that the cost of the ether can vary in the rhythm of the market without interference from its creators. 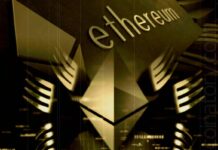 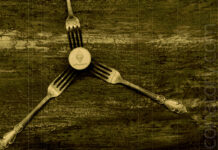 Constantinople and three other Ethereum forks 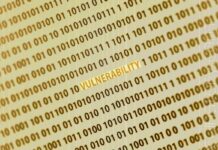