ASICs and the price drops are killing GPU mining 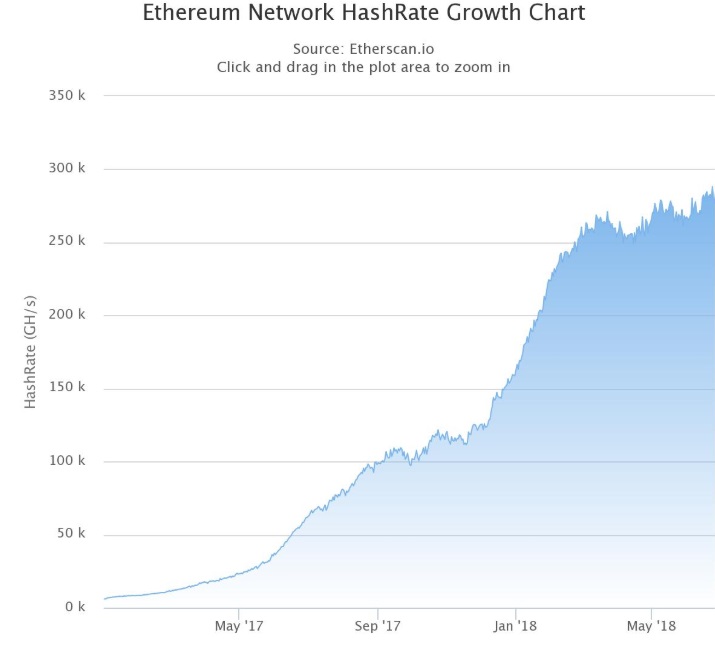 The profitability of crypto mining falls, which translates into a decline in demand for equipment, for example, top-end video cards. Our sources confirm that prices for GPUs may fall by 20% within the next month.

In the Asian news source, DigiTimes noted a sharp decline in demand for mining equipment. Cryptocurrency mining was one of the main trends of the year, so the hashes of networks grew at a tremendous rate. The net of the Ethereum network, the second largest cryptocurrency in the world, has grown more than 25 times over the past year. In addition, equipment prices also rose sharply to unattainable values for gamers. Nevertheless, due to a drop in prices for cryptocurrencies combined with a significant increase in the complexity of production, the growth of mining almost completely came to naught.

The growth of the Ethereum hash shows a significant correlation between the price of the asset and the demand for mining. The main manufacturers of equipment for mining – Nvidia and AMD, overestimated the future demand for video cards, which in turn led to the accumulation of equipment in warehouses. Nvidia has accumulated more than one million video cards in warehouses. It’s not just the price, but also the beginning of ASIC-Miner deliveries from Bitmain for Equihash and EthHash algorithms that easily outperform the GPU chips. ASIC-devices give an exponentially higher hashed in comparison with video cards, which makes the main option for miners. Given this background, we can assume that before the end of the year shares of Nvidia and AMD companies will show a significant drawdown, and the secondary market will be filled with a huge number of unclaimed gamer video cards.