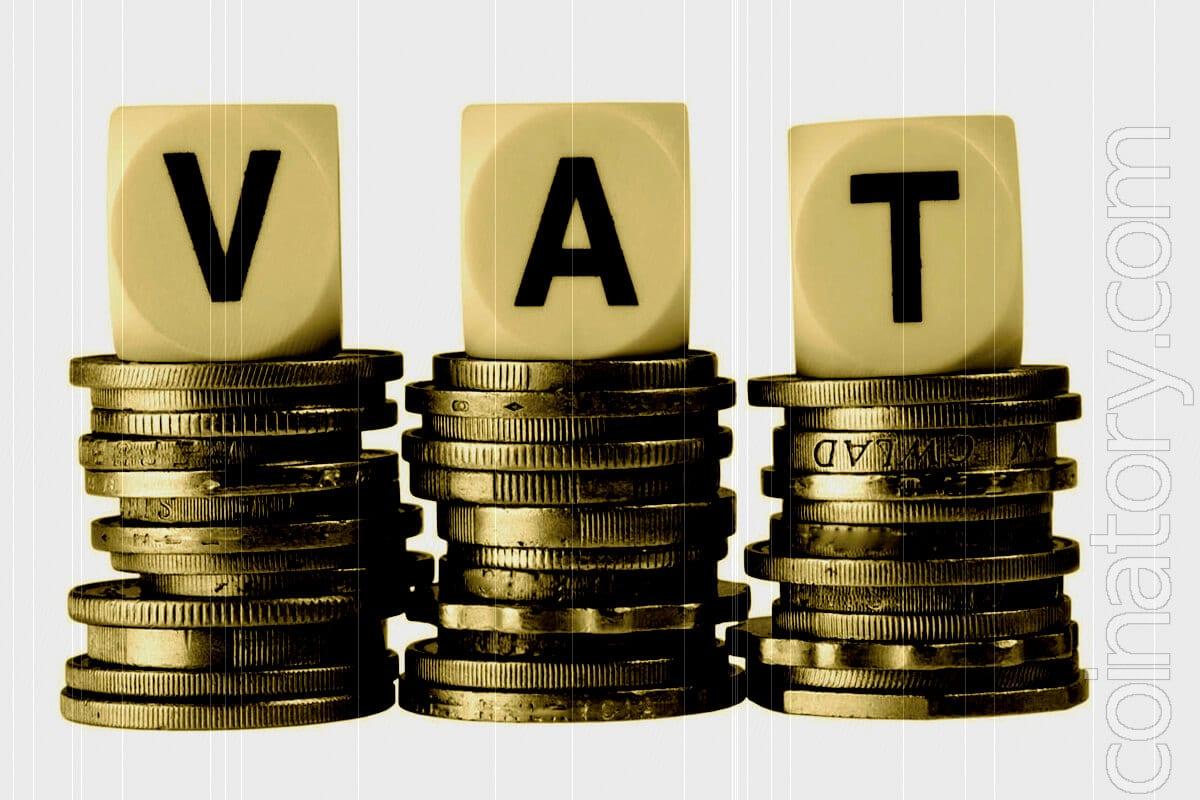 The Thai Internal Revenue Service announced that it would waive 7% of the value-added tax for individual cryptocurrency investors. Since Monday, the country began to regulate the digital currencies and primary placements of the tokens, which are now under the authority of the Securities and Exchange Commission of Thailand (SEC).

On Monday, the decree on the legal regulation of the cryptocurrency and the ICOs in Thailand came into force. Cryptocurrency transactions are currently subject to income tax both for private companies and for individual investors, notes Nation Multimedia. Saroch Thongpracum, Director of Legal Affairs of the IRS, announced at a press conference on Tuesday:

“The tax administration will refuse from the value-added tax for persons trading crypto currencies in foreign exchange markets, approved by the Securities and Exchange Commission.”

However, Saroch stressed that “traders will still have to pay a 15% capital gains tax, also known as income tax, or profits from the bidding.”

Exemption from VAT payment for individual crypto-currency traders is aimed at “reducing their tax burden,” the publication notes. In addition, the Internal Revenue Service “will issue a resolution refusing 7% VAT for individual investors.” The article also says:

“Under the new law, private companies that launch ICO must pay corporate income tax on the funds they collect in the campaign.”

According to the decree, the Thai SEC will be the main regulator of digital assets. Three groups of crypto operators fall under the control: brokers, dealers, and ICO-platforms. According to the press-secretary of the department, these companies must obtain licenses from the Ministry of Finance.

The SEC chairman says that the Commission plans to publish full rules on the regulation of the cryptocurrency and ICO by the end of June after holding public hearings. “Public hearings will take 2-3 weeks because investments in digital tokens are complex and involve great risks,” said the SEC chairman Rapee Sucharitakul in an interview with Bangkok Post. Until then, ICOs have been banned in the country.

“The new regulation is aimed at protecting ordinary investors since only investors with knowledge of the ICO issue or transactions with digital assets should be able to participate in such a trade.”

Meanwhile, the Bank of Thailand said it would wait for more information from the SEC before taking any action, said an assistant to the bank’s president Chantavarn Sucharitakul in an interview. Earlier, the central bank asked the country’s financial institutions to refrain from crypto-currency transactions.

The authorities of Thailand have been studying the crypto-currency industry for more than a month. In January this year, the authorities allowed the trade in bitcoin futures. Despite this, the Securities and Exchange Commission of Thailand continues to warn investors about high risks in this area and calls for caution.