The Bank of Taiwan implemented a payment blockchain-system, based on Ethereum 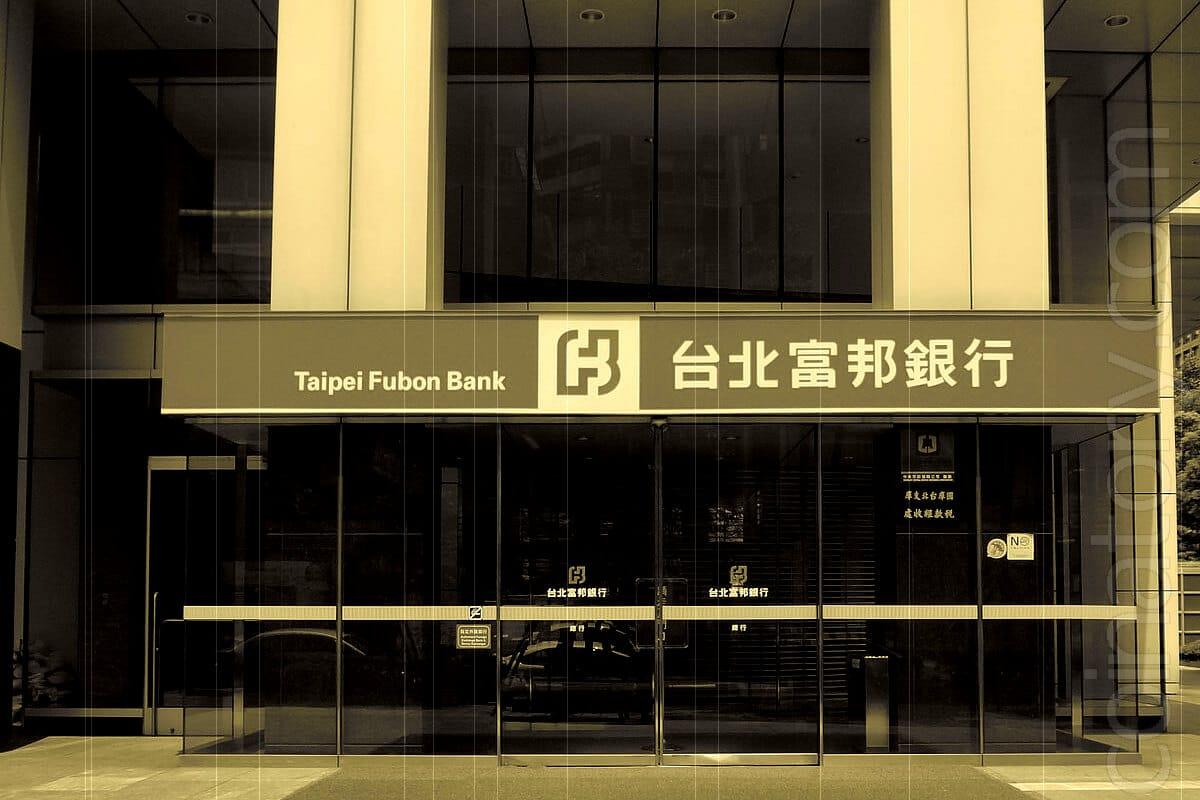 The private bank of Taipei Fubon Commercial Bank was the first in Taiwan to introduce a payment system on the basis of Ethereum, which can now be used by restaurants and retailers, whose facilities are located near the National University of Zhengzhi in Taipei. The successful launch of the project, according to the representatives of the bank, is the fact that two weeks after its launch, the volume of transactions in the zone chosen for testing increased in 4 times.

The bank announced plans to introduce an innovative system in March 2017, when an agreement was signed with the university to study and develop such a solution. At the next stage of the partnership, it is planned to test it with the involvement of shops and companies located near the school.

In January this year, the authorities of Taipei said that with the help of the blockchain technology, they want to turn it into a “smart city”. And before November of this year, Taiwan should develop and implement rules for the regulation of bitcoin and other virtual currencies aimed at preventing money laundering that was received illegally.