Iran intends to use cryptocurrencies in trade with Russia 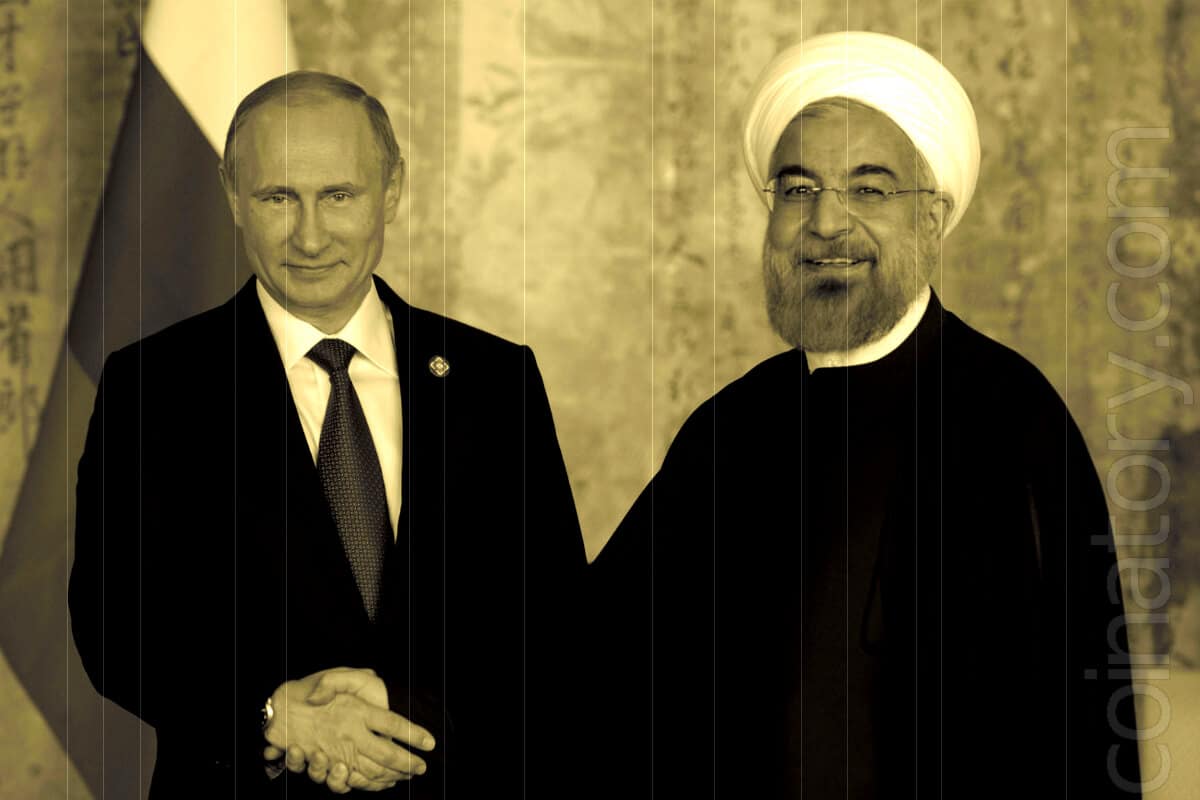 Chairman of the Commission for Economic Affairs of the Assembly of the Islamic Council of Iran Mohammed Reza Pur-Ebrahimi admitted that cryptocurrencies can replace the US dollar in the exchange of goods between his country and Russia. This statement the Iranian made at a meeting with representatives of the Council of Federation, which was held on May 15, reported “Parliamentskaya Gazeta“.
According to Pur-Ebrahimi, there is a law in the Iranian parliament that allows getting out of the influence of the American currency.
“In the past year or two, questions have raised and the use of crypto-currencies. This is one of the good ways to replace the use of the dollar and the SWIFT system. We have already ordered the Central Bank of Iran to engage in the development of the promotion of the use of cryptocurrency, “the chairman of the commission said.
Meanwhile, Russian parliamentarians have high hopes for the meeting, which will take place in Tehran on July 5.
“It is also promising to expand mutual settlements in national currencies. And of course, as a possible format – the expansion of the interaction of payment systems – the new for Russia system “Mir” and the Iranian Shetab “, – said Senator Dmitry Mezentsev.
The other day in Thailand, the law regulating the turnover of digital assets and crypto-currency came into effect. According to the media, you can get a fine or be behind bars for its violation.