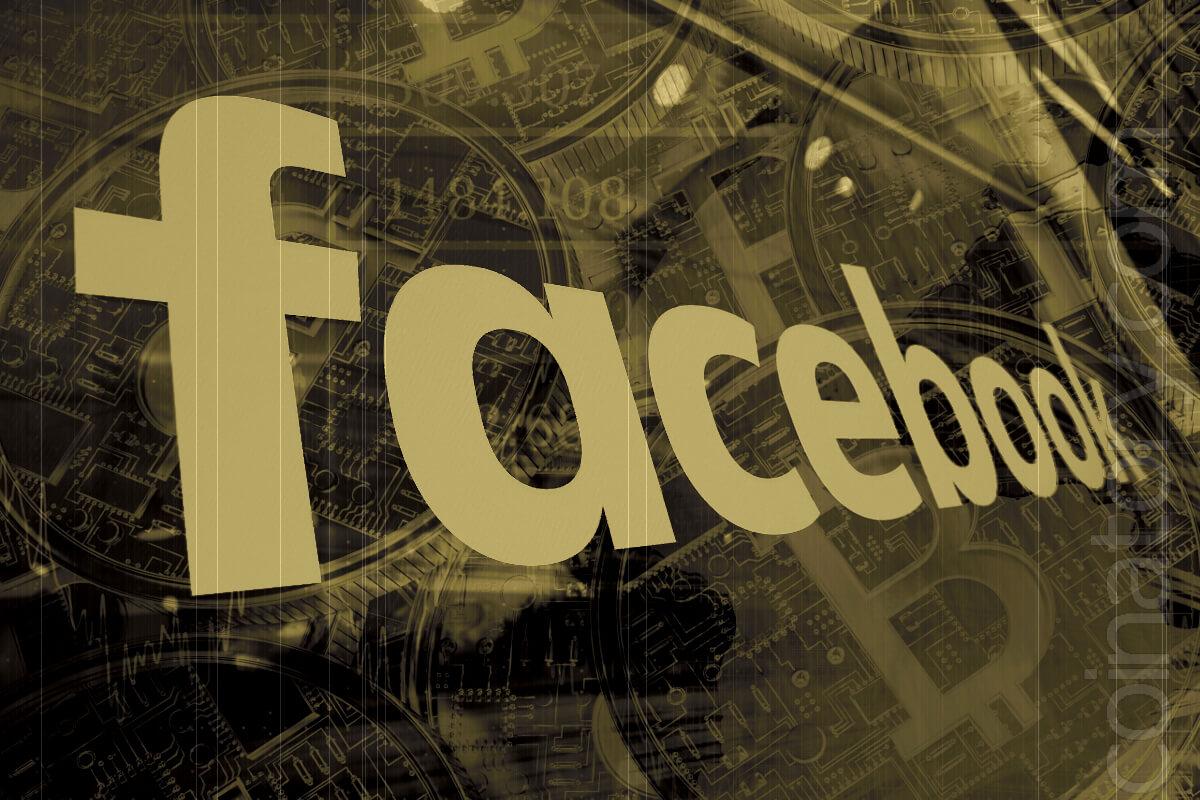 Paul Durov has a serious competitor – Facebook decided to launch its own cryptocurrency and payment system.

The example of Telegram is contagious – now Facebook has decided to develop its own cryptocurrency based on its own blockbuster platform, which already has a special division of the company, headed by the former head of Messenger and the best developers of Instagram.

The fact that Facebook is going to launch its cryptocurrency, was announced today by American publication Cheddar. The details of the project are not yet available, it is known only that it is a system of payments that can be used by “billions of users of the company around the world.” In total, according to the latest reports, Facebook has 2.2 billion active users per month.
For the blockchain platform and cryptocurrency, there is a special unit of 12 people. Headed by the vice president of Facebook, previously responsible for the application Messenger, David Marcus – a recognized expert on electronic payments and blockchain. Prior to Facebook, he worked as the president of PayPal, in the first half of 2010 was one of the early investors in bitcoin, and in December of last year he joined the board of directors of one of the largest crypto-exchange Coinbase. The team of Marcus includes top Instagram employees, which in the last two years was the fastest growing product of Facebook.
The project will be the first Facebook experiment with digital currencies since 2009 when the company launched virtual money Facebook Credits, which could be spent in games such as “happy farmer.” But the idea did not gain popularity, and two years later the project was closed.
Waiting for the cryptocurrency from Facebook soon is not worth it though – its development can take years and require acquisitions of specialized companies, writes Cheddar. At the same time, Facebook (at least for now) is not going to conduct ICO, offering users to buy a cryptocurrency at a fixed price. Last week blockchain platform TON and Telegram decided to cancel its public ICO, which collected $ 1.7 bln during the private sale.