Chinese producer of miners plans to collect $ 1 billion on IPO 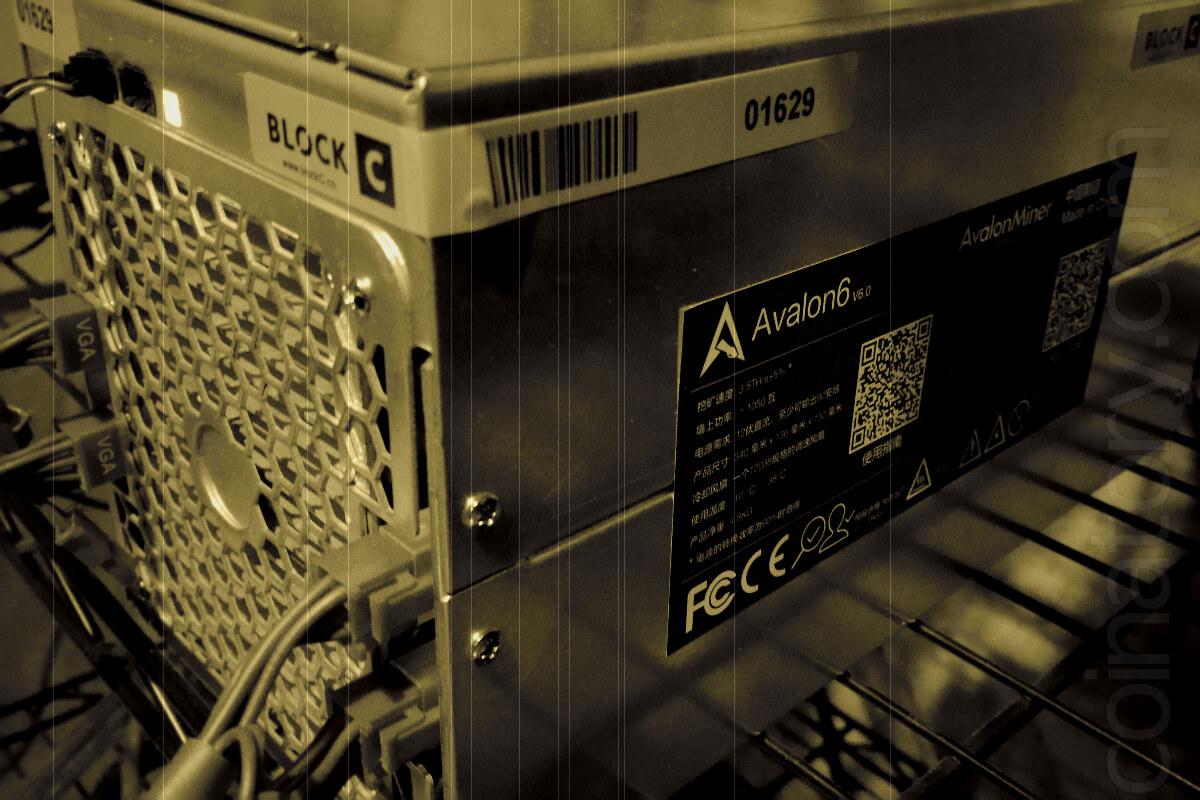 The manufacturer of equipment for mining, Canaan Creative, under the Avalon brand, which produces up to 20% of all ASIC-miners, plans to raise $ 1 billion during an IPO on the Hong Kong Stock Exchange (SEHK).

According to South China Morning Post, the company will be the first blockchain start-up to be submitted to SEHK, but the final decision regarding the listing on the Hong Kong stock exchange has not yet been made.

Canaan Creative already intended to conduct an IPO on the Chinese market, but could not do so because of regulatory issues – it was a because the listing on the exchanges of China takes too much time.

In April, its representatives reported on the plans of the Chinese company to conduct an IPO outside the country, as one option, it considered American sites.

Experts believe that the IPO is a reasonable solution for attracting additional funding.

Thus, the CEO of the project of Russian Markscheider liners Victor Lopunov believes that carrying out an IPO is necessary for a stable company to attract additional financing. In turn, ICO is aimed at obtaining financing in the nascent company, in the startup, in the idea of a subsequent project.

As Lopunov notes, it is important to understand the volume of the investment market in both cases. If under ICO for last year it was collected about $ 4 billion, IPOs of companies collected several times more money even in a separate financial center – Hong Kong.

He reminds that in ICOs are normally funded by venture investors, miners, crypto millionaires, individual investment funds and so-called hamsters. While the IPO investment market is more diverse, only because it is absolutely legal. But ICO is still in the gray zone in almost all countries of the world and the rules of the game are not defined. In China, the conduct of an ICO is generally prohibited.

CEO Markscheider is confident that in the long run, Canaan Creative’s IPO will be much more successful than ICO. At the same time, he is not ready to call this event a defeat of the industry. Rather, on the contrary, it is the search for a company engaged in cryptocurrencies, recognition from traditional investors in an understandable and transparent market.