Electroneum aims to become a mobile cryptocurrency and this is the main part of their success story. Yes, we’ve seen it fall lately, but it’s the common situation on the cryptocurrency market. What is really important about ETN is that the team is steadily moving to their aims. 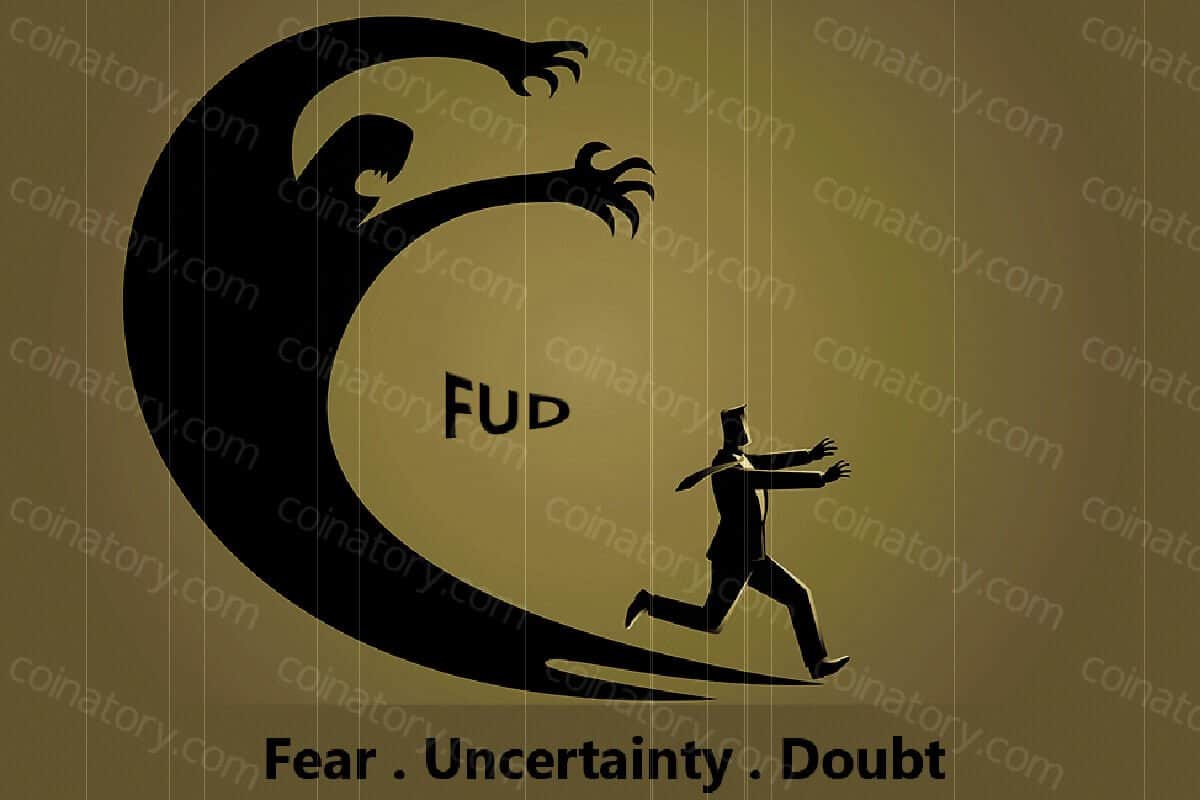 Recent rumors about 51% attack have no hard evidence.

Mining empty blocks – that’s what really seems to have happened, but how dangerous is it for the ETN blockchain? for it users? If it’s just a timestamp bug, it caused no problems at all. If it’s something else, it caused no problems to ETN owners.
This situation will hopefully make developers to improve the blockchain in the next hardfork even more than it was planned. So, it still seems to be a win/win situation. It even shows the team of developers from the good side – there were no panic and “accidental forks” as happened with the Verge.

ASICs are not the thing that blockchains are scared of. But they tend to become the weapon of centralization. Centralization of mining leads to the possibility of 51% attacks. The possibility of attack is not the attack itself, but the thing to avoid and here ETN development team decided to follow the most famous Cryptonight coin Monero with its ASIC-resistance update Lithium Luna and that seems to be a really good idea, according to the reactions of the Monero community. There is information that it made Monero the most profitable coin to mine these days.

ASICS are nothing to worry about – we have ASIC resistance in the next update – which will be before the ASIC chips are widely available.

Is Electroneum a solid project?

Let’s cut belletristic and go straight to the facts:

The conclusion is, people believe in Electroneum!

But the main importance of Electroneum is, they aim mass adoption of the cryptocurrencies and the team is making tangible progress towards that goal.

The key to mass adoption is to not just ensure people can access your currency. You must ensure the currency has utility.
As with all disruptive technology, the market’s entrepreneurial spirit will find ways to accept and use Electroneum as our numbers of users grow into the 10s of millions.
By making our currency available to millions of people, and allowing those people to spend our currency, we’re poised to take cryptocurrency further than it has ever been.

Does it really work?

Let’s check their timeline, it shows that Electroneum is capable of reaching its goals:

First cryptocurrency to join the GSMA as a member. Invited to appear at Mobile World Congress 2018 in Barcelona.

ETN listed on Bitbns and CoinSpot (Ability to trade in fiat currency).

Have you mentioned this in the ETN timeline?

This article is NOT sponsored