Sergey Mavrodi, a well-known figure in Russia, reported dying of heart attack on 26th March in Moscow. His biography can be easily found in Wikipedia.

Being one of the most controversial figures in the 90s, he was the biggest Russian scam artist. He is the person, who made Ponzi scheme so famous these days. Some say, he was the “new age prophet” with his famous words:

But how is he related to cryptocurrencies? 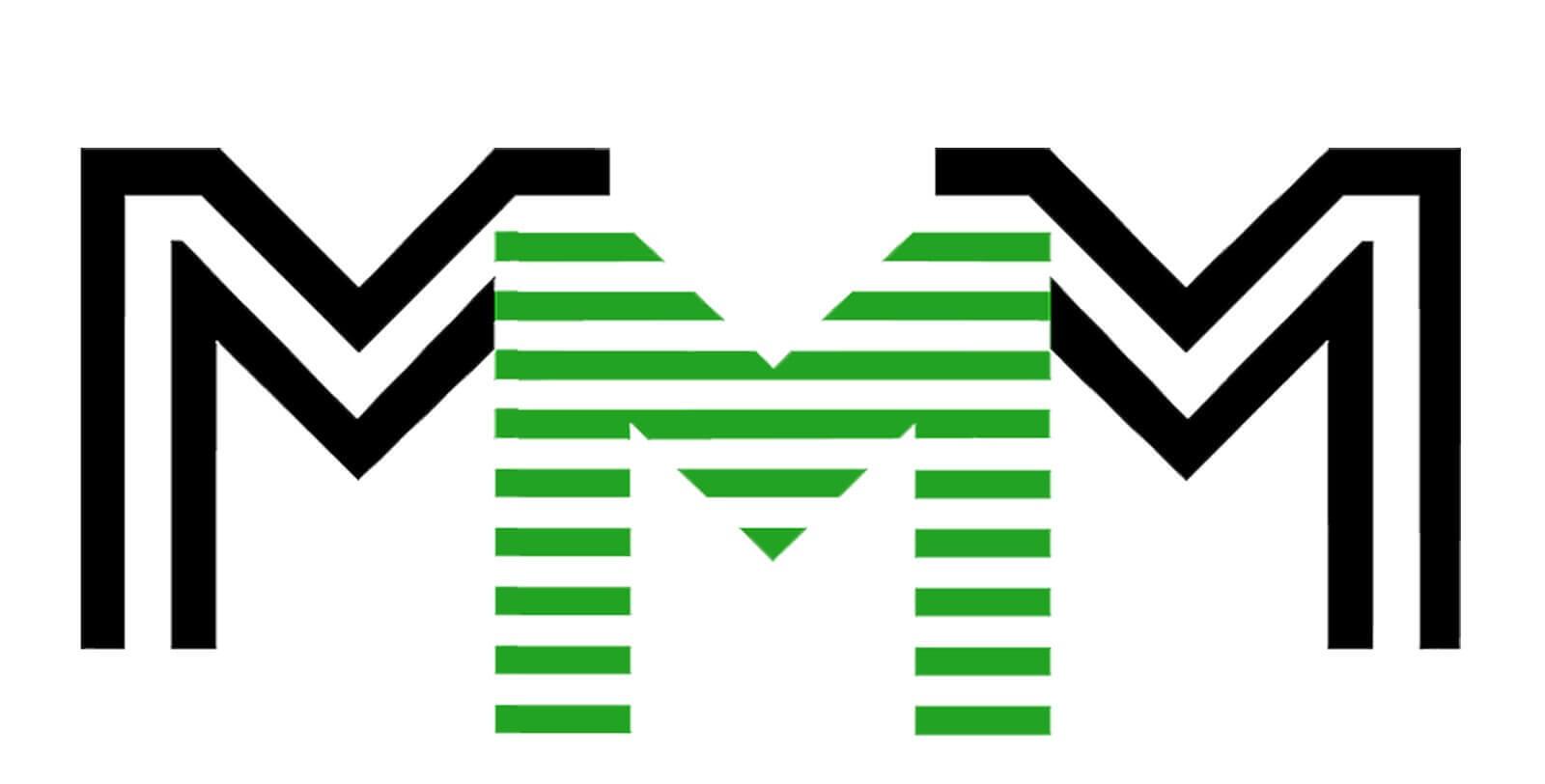 At least three projects used the name of Sergey Mavrodi:

Sergey himself constantly told that the only official source of information is sergey-mavrodi.com where he called mavro.com scammers.

Currently MMM Global and similar companies are experiencing huge growth as they are accepting cryptocurrencies as unregulated investments.